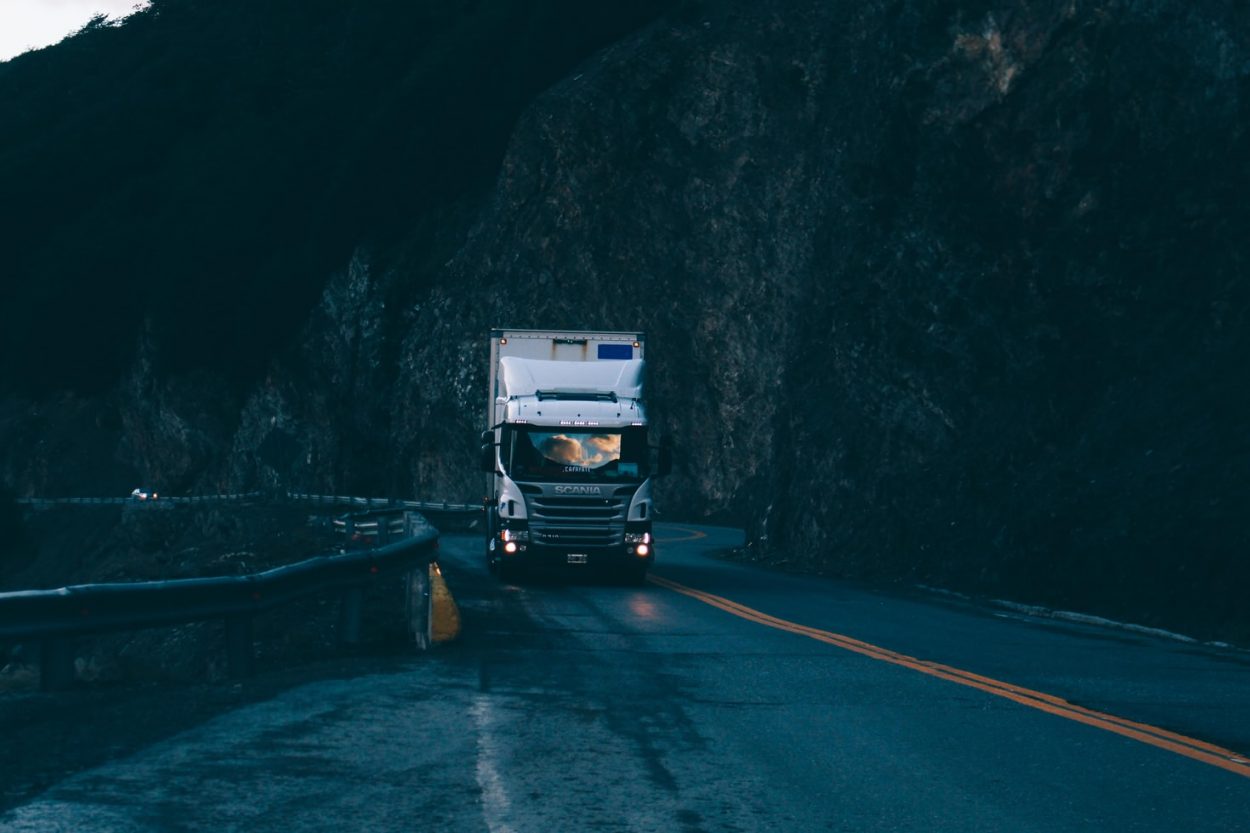 Front Advokater has assisted NTEX in the acquisition of Scanroad Belgium

On December 1, 2021, NTEX AB completed the acquisition of all shares in the transport and freight forwarding company Scanroad Belgium. The transaction is a consequential acquisition following NTEX’s previous acquisitions of other companies (in Sweden and France) within the Scanroad group, see previous press release via the following link: https://www.mynewsdesk.com/se/ntex-ab/pressreleases/ntex-foervaervar- scanroad-sweden-and-france-becomes-one-of-sweden-largest-freight forwarders-on-france-and-belgium-3105415.

NTEX is Sweden’s largest privately owned transport and logistics company and provides road, sea and air transport as well as terminal management at its terminals in Gothenburg, Stockholm, Gislaved, Helsingborg and Malmö. The company was founded in Gothenburg in 2003 and has since grown to almost 600 employees and a turnover of just over SEK 2 billion. The head office is located in Gothenburg and offices are also located in Norway, the United Kingdom, Germany, Poland, Estonia, Latvia and Lithuania. NTEX also has agents in a number of European countries.

NTEX was represented by Front Advokater, whose team of lawyers consisted of lawyer Bob Lee and associate lawyer Laura Shwan, as well as lawyers from Monard Law in Belgium. 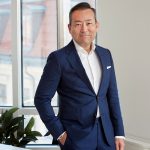 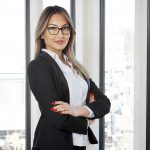